In 1959, R.D. Moseley, a cornerstone of South Carolina trucking, bought a truck with $950 out of a $1,000 loan, leaving him with $50 in working capital. A graduate of The Citadel in Charleston, he took the idea of his alma mater’s mascot to name his new company. Thus, Bulldog Hiway Express was born, and R.D. began delivering loads throughout the state of South Carolina.

Over six decades later, our fleet of over 200 trucks handles dedicated and for-hire open-deck operations, intermodal port deliveries, and heavy hauls with loads up to 180,000 pounds throughout the US and Canada with an emphasis on the automotive and energy sectors, including wind, solar, and nuclear power.

“Our mission is to be a part of the supply chain that delivers America’s goods every day. We understand that role, we accept the challenge, and we do so with the most incredible people in our company.” 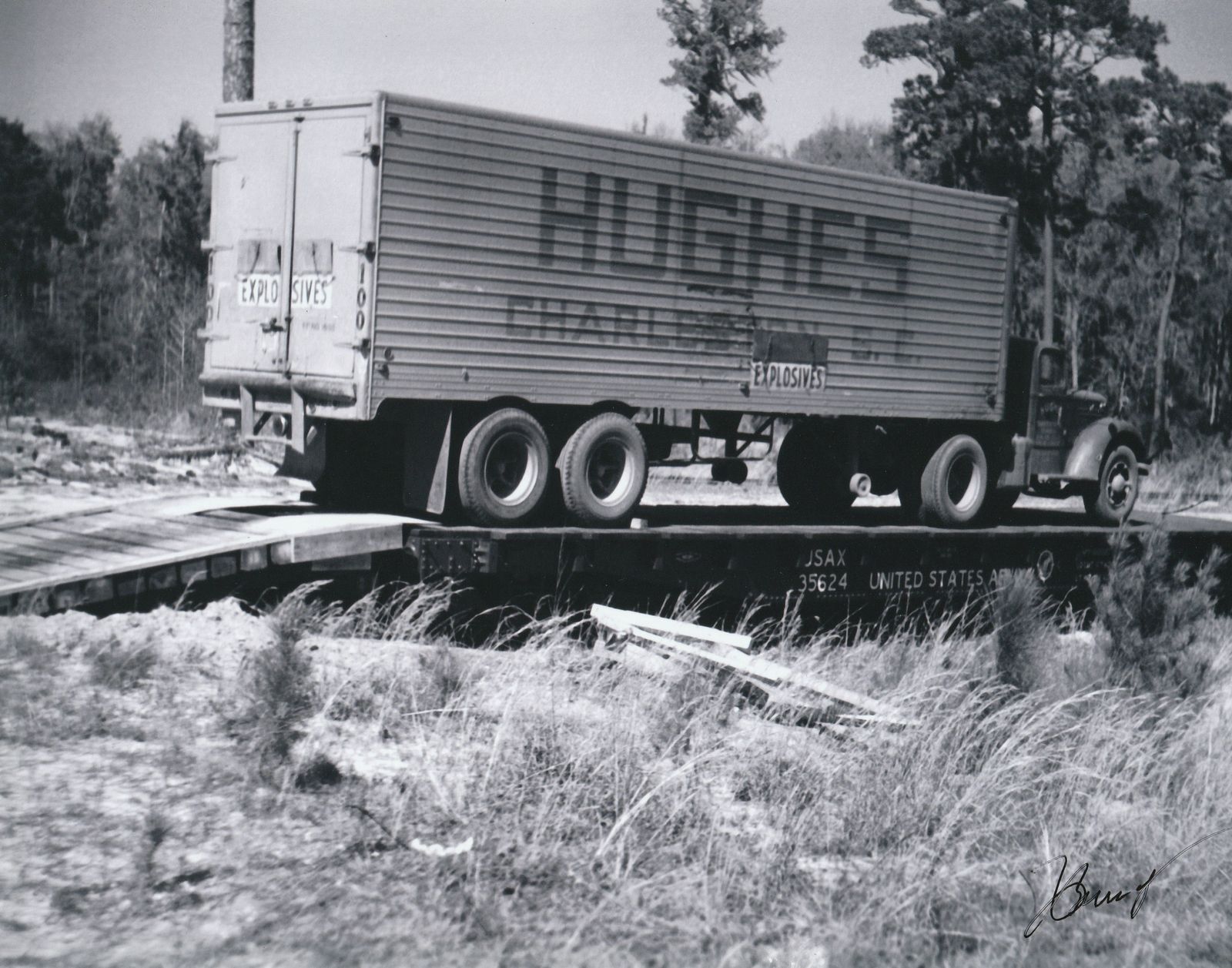 First tractor and trailer purchased and operated by Bulldog Hiway Express in 1959. 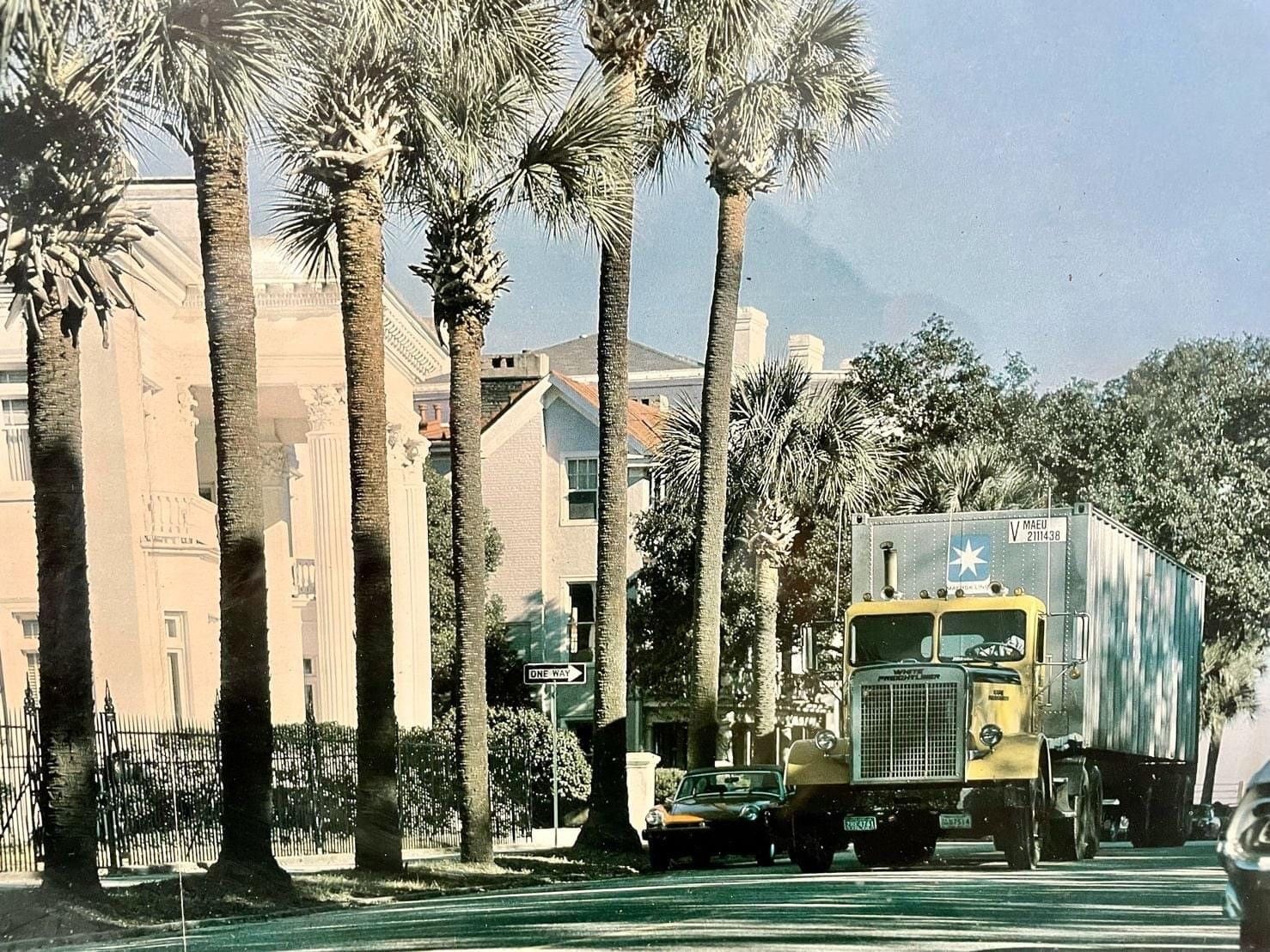 Moving the first Maersk Container to call the Port of Charleston in the early 1970’s. 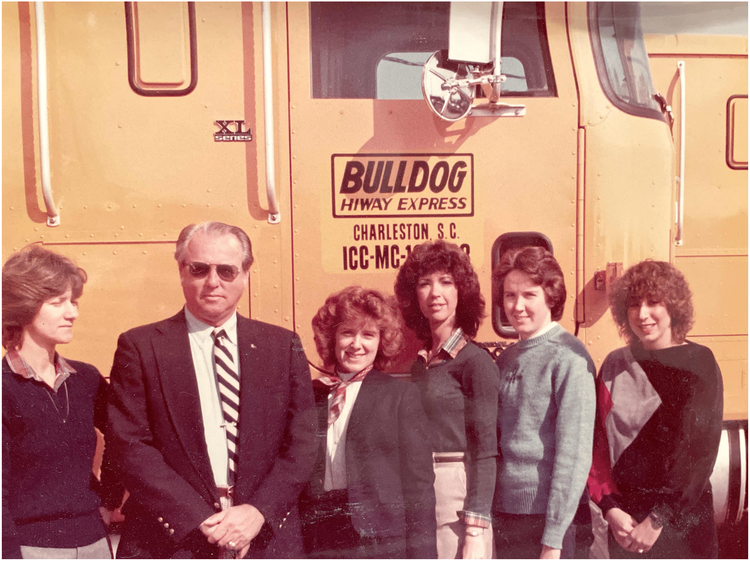 Our founder R.D. Moseley with the hard working women at Bulldog Hiway Express.

“Bulldog makes a difference by following through on what we say we’re going to do. We make a difference because our drivers are the best and the safest in the industry."

Safety is Our First Priority

We use the latest technology to guarantee the safety of our award-winning fleet.

Bulldog Hiway Express offers Line Haul, Intermodal, and Heavy Haul drivers and techs stable, full-time careers with competitive pay, fantastic benefits, and flexible scheduling. We are proud to have one of the highest driver retention rates in the industry as proof of our history of quality service and attention to the needs of our employees.

CDL driving positions will appeal to any driver who wants to spend optimum time with their family while earning top dollar in their livelihood.

Our non-driving positions include careers for technicians as well as in administration, accounting, IT, dispatch, customer service, safety and more.